Our Golden Oldies Collection is full of distinguished alums who bring classic comedy tracks back to the future. Get back to the roots of comedy that will have you reminiscing and rolling on the floor. Grab a CD or listen to the comedy stylings of some of the most original acts to hit the stage (talking about you, The Unknown Comic) —on YouTube, iTunes, Spotify, or Pandora — that still ring true today.

Ironically, one of the most recognizable comics of the ’70s and ’80s wasn’t recognizable for much of his career. Murray “The Unknown Comic” Langston began his career in 1970 doing impressions on Rowan & Martin’s Laugh-In, then teamed up with fellow comedian Freeman King to become a regular performer on the Emmy-winning variety show The Sonny & Cher Comedy Hour. Langston opened a nightclub called SHOW-BIZ, where classic comedians like David Letterman, Freddie Prinze, and Redd Foxx performed.

Perhaps his most memorable performances were on the popular game show The Gong Show, where he performed rapid-fire jokes wearing a paper bag over his head billed as “The Unknown Comic.” When Langston eventually revealed himself, he’d already built up a cult following that had been enjoying his classic comedy routines like “What’s So Funny About Marriage.” Find out “What’s So Funny About Life” for yourself with The Unknown Comic’s fast and furious comedy.

The Best of the Golden Oldies

Get your fill of raunchy “All-American Humor” with comedians Jonathan Gotsick and Greg Travis. Mark Evans’ equally colorful comedy is on full display in “Southern, Not Stupid.” Every track is full of witty, fast-paced jokes that are definitely meant for adults.

Italian wise guy Willie Farrell has been one of the most prolific performers in the past 25 years. These days, he spends most of his time on stage in Riviera Casino showrooms on the Vegas Strip and is cemented in comedy history as one of the godfathers of comedy.

Steven Pearl started honing his brand of hilarious chaos in NYC comedy clubs in 1979. His classic album “Talking Trash” is crammed with jokes that might remind listeners of classic comedians Bill Hicks, Jim Carrey, and Robin Williams, which should come as no surprise since he wrote and worked with them all.

Laughing Hyena Records has featured some of the biggest names in comedy since founder and lifelong comedy fan Arnie Hoffman started recording up-and-coming acts more than 40 years ago. Comedy fans across the country can still find those classic comedy albums, including those from Jeff Foxworthy and Ron White, on CD or on streaming services like iTunes, Spotify, Pandora, and YouTube. More than 50 years after he got into the comedy business, Hoffman is still a prominent force in comedy, always looking for the best “unknown comics” to record and share with comedy aficionados like himself. 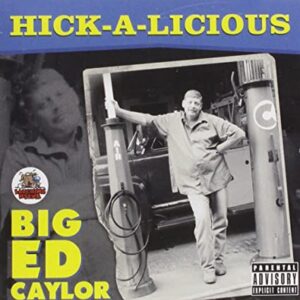 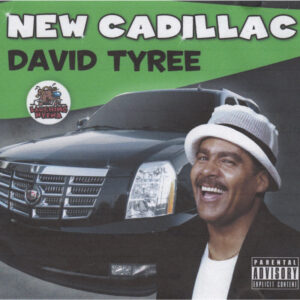 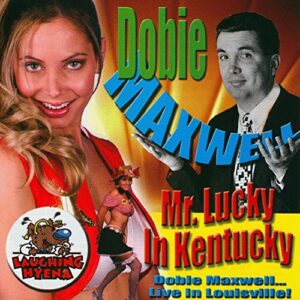 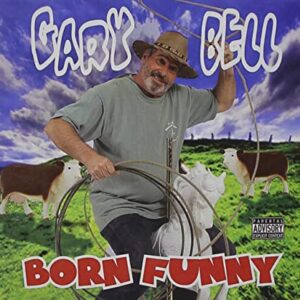 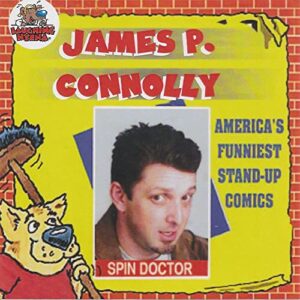 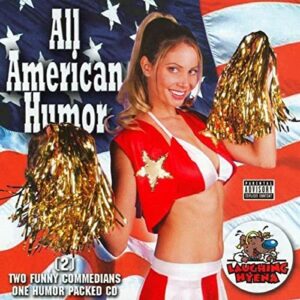 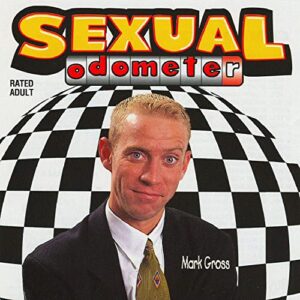 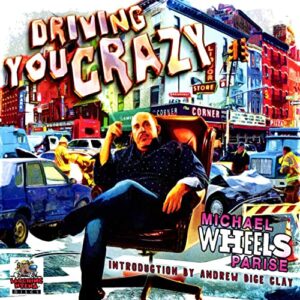 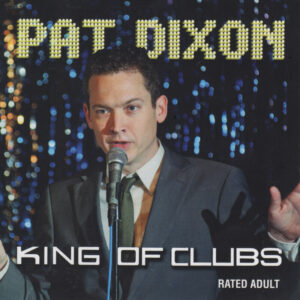 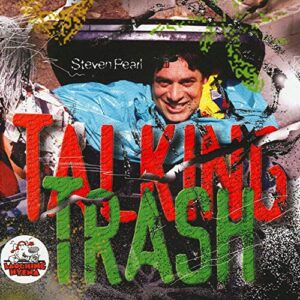 The Unknown Comic “What’s So Funny About Boozers & Users” 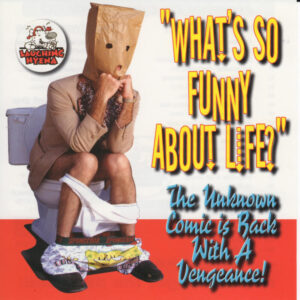 The Unknown Comic “What’s So Funny About Life”

The Unknown Comic “What’s So Funny About Marriage” 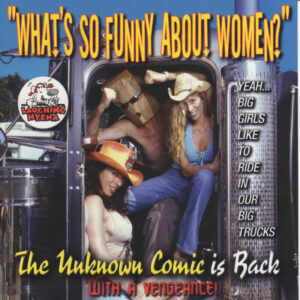 The Unknown Comic “What’s So Funny About Women” 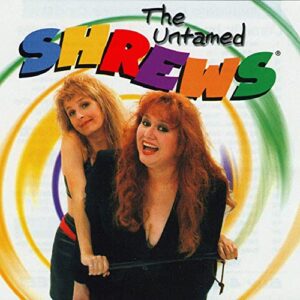 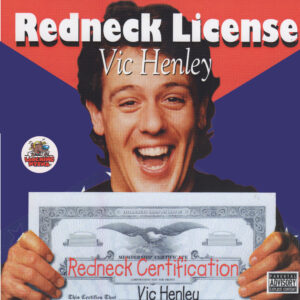 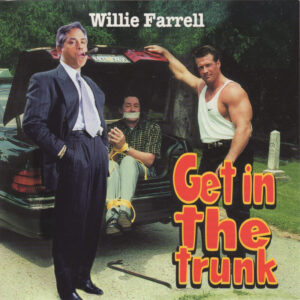 Willie Farrell “Get In The Trunk”