Monty Hoffman loved making his mother laugh. She was a single mom raising nine kids. She must have needed a good laugh often because Monty based his career on the feeling he got when he made her laugh.
Born in New York and serving a couple years in the Army, Monty studied in San Francisco and became part of an improv group that included a young Robin Williams who prompted him to write his own standup act. And off to Los Angeles he went to ply his trade. Seeing his name on the marquee prompted him further
In addition to standup work he has appeared in a lot of sitcoms including Everybody Loves Raymond and the Drew Carey show. And he is always doing standup. Then he gets to hear the sound of laughter, just like with his mom
Listen to Monty Hoffman, come join the fun and laugh really hard. Especially if you are an old cocker. 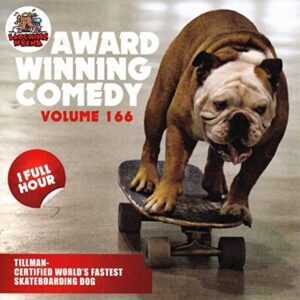 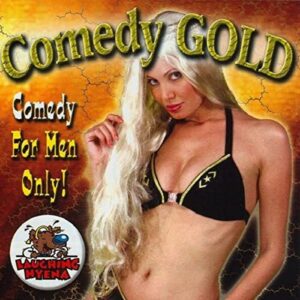 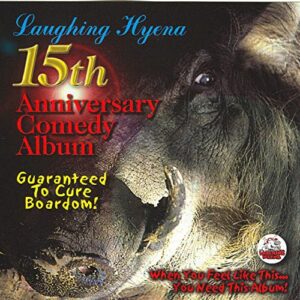