Here are some excerpts from Comedy’s Dirty Dozen to help determine if this album is for you. One comedian says he had to drop out of college so he could go to jail full time.

Another comedian said he went to a gas station restroom and they gave him a key on a stick. What do you think, I’m going to steal it, make copies and give them to my friends saying Party at the Shell Dumper.

Another comedian has an uncle who has three daughters, They are all in high school. He has not slept in 5 years. Every time he sleeps he has a dream about a boy pulling up in a van that says Muff Diver. The kid has a T-shirt on that says Makin’ Bacon.

Another comedian wants to know what sort of qualities we girls look for in a man, Sweet and sensitive? No! I think a big dick and a fat wallet are on the top of the list. The doctor asks her if she regularly urinates after intercourse and she says No! She usually gets dressed and goes home.

If you are still reading at this point this album IS for you. 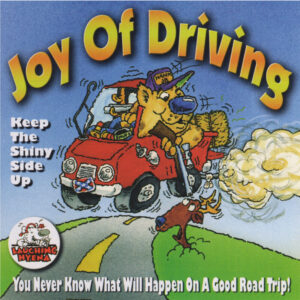 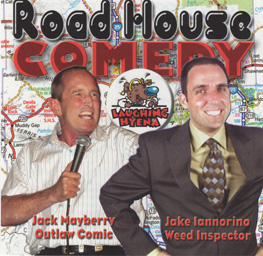 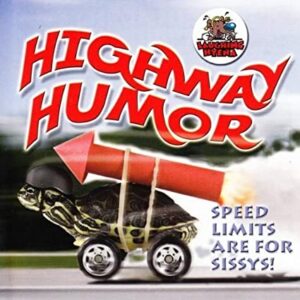 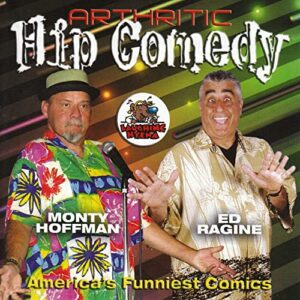