A couple of nights ago my old lady was crabbing at me, I don’t know. I had done something wrong. Or the kids had done something wrong, I don’t know. Somebody had done her wrong, I was not paying any attention. So, I said ‘Pearl, you got your shoes on woman? We are going for a walk.’ I figured a couple of laps around the block would take the starch out of it, Here is what it was; it was garbage night.

You ever walk around the block on garbage night. There are some pickings out there We had not gone two blocks when we found us a kiddie pool. That is a sweet deal. ‘Pearl, you stay there. I am going to get the truck. Garbage night is a sweet deal. We got us a jigsaw with a frayed cord, a rotating CD changer, and a Bar-B-Que grill that was only slightly rusted out. Pearl found us some pillows, a couple of light shades and then we come around the corner and I ain’t kidding, it is the Holy Grail of garbage night. A riding lawnmower. That is like hitting the lottery right there.

We could not get it up in the truck so I tore off a couple of lamp cords and I was trying to hitch it to the bumper. I thought we could tow it back to the house. 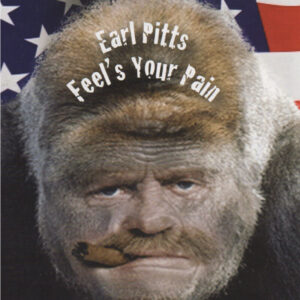 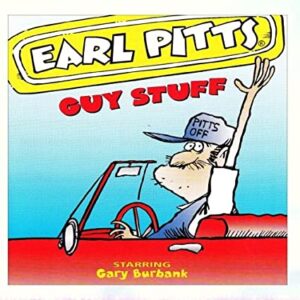 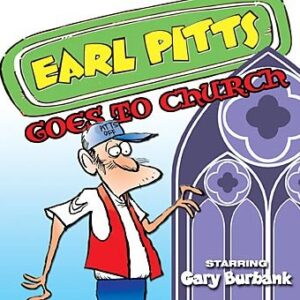 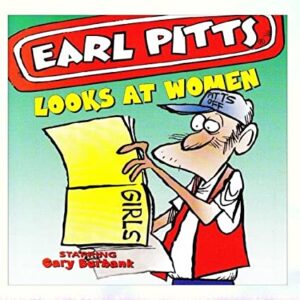