Ladies and gentlemen, I present to you the one and only Larry Pierce: the raunchiest dirty country singer and songwriter to ever grace the stage! This guy can write and perform tasteless tunes like nobody’s business, and trust me; they’re so catchy you’ll find yourself humming them for days on end.

Larry Pierce had been trying to make it in the Nashville scene for a while, and with the help of Laughing Hyena, he finally hit it big. Larry Pierce’s songs quickly became a hit with truckers, travelers, and college students alike, and before long, you couldn’t drive down the highway without hearing one of his catchy tunes blasting from a nearby vehicle.

Larry Pierce songs were so catchy that people couldn’t help but hum them long after they had stopped playing. In fact, Larry’s talent was so impressive that a couple of college students decided to make a full-length documentary about him called “Dirty Country.” The film played at film festivals and was picked up for distribution, cementing Larry Pierce’s place as the ultimate dirty country singer and songwriter.

But Larry’s wild ride didn’t stop there. Oh, no–in 2005, he did a live show with the equally sleazy Colorado Springs rock band -itis in Minneapolis, and went on to tour the country and perform more raucous live shows with the group. He even released his 14th album on his own private label, Hat Light Recordings, in 2007. If that wasn’t enough, Larry made a few appearances on “The Howard Stern Show,” which just goes to show you how talented this guy really was. For years, it seemed like all dirty-minded folk loved Larry Pierce engaging songs.

A Legacy of Raunchy Songs

Unfortunately, Larry passed away in 2018 at the age of 68, but his legacy as the ultimate dirty country singer and songwriter lives on. So if you want to sample Larry Pierce songs for yourself and see all the fuss, be sure to check out his album “Dirty Old Man.” Trust us, it’s a surefire crowd-pleaser.

But wait, there’s more! Larry G. Pierce didn’t just stop at one or two raunchy albums. No, this talented guy recorded 13 albums with Laughing Hyena Records to share with the world. In fact, two of his most popular releases were “I Want To Be A Pimp” and “Locker Room Songs.” These albums are chock full of hilarious and inappropriate lyrics that will have you laughing until you cry.

The best part is, you can listen to these albums anytime, anywhere! They’re available on YouTube, Apple Music, Pandora, and Amazon Prime, so you can purchase or stream them whenever you feel the need to indulge in some dirty country music. Trust me, these albums are not for the faint of heart. Still, if you’ve got a sense of humor and a love for all things raunchy, you’ll definitely want to listen to Larry Pierce songs. 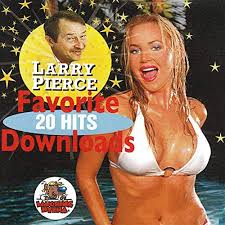 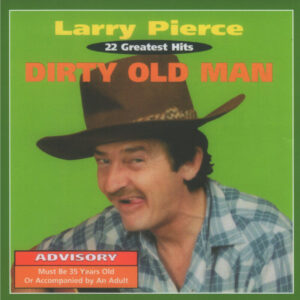 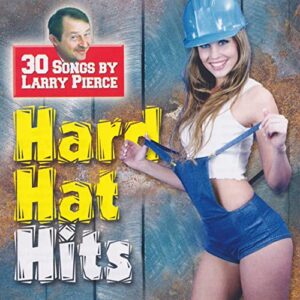 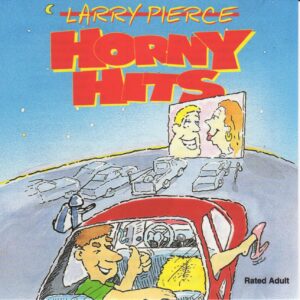 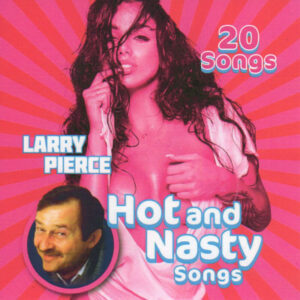 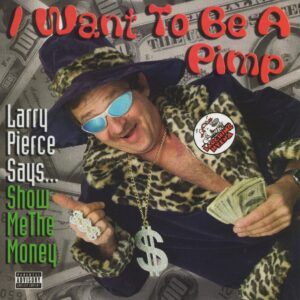 Larry Pierce “I Want To Be A Pimp” 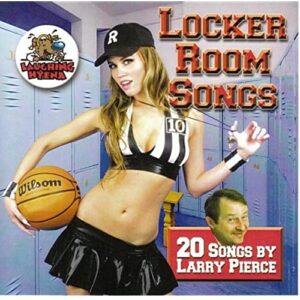 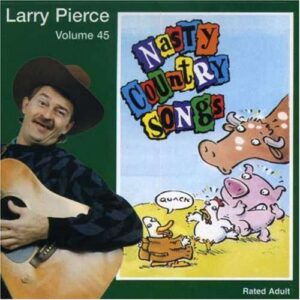 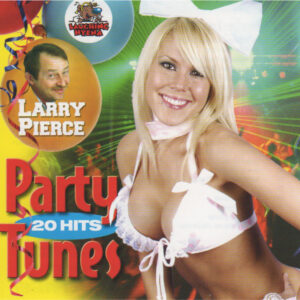 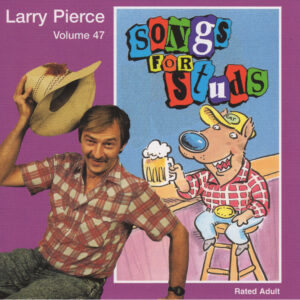 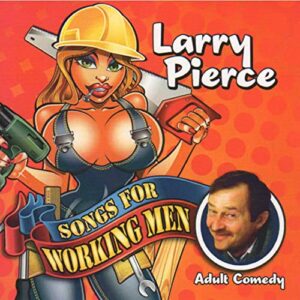 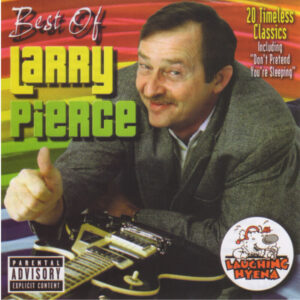 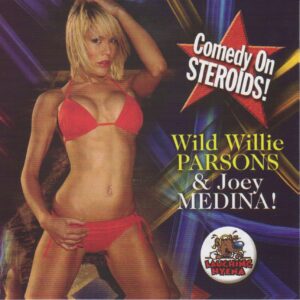